There are many ways to support Catholic higher education in British Columbia. 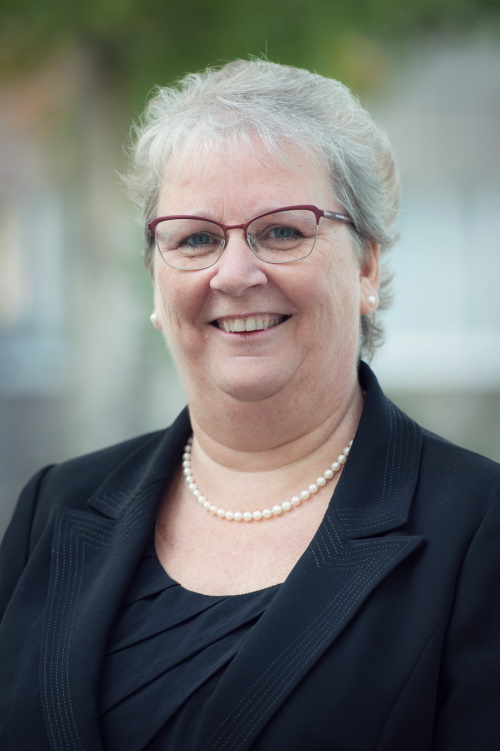 One of KCI's most successful and experienced consultants, with 25 years in fundraising, Jo-Anne Nykilchyk is highly skilled in donor cultivation and solicitation, volunteer training and management, campaign strategy development and direction and major gift fundraising.

Since joining the firm in 1996, Ms. Nykilchyk has distinguished herself by leading a number of highly successful campaigns including a $50 million capital campaign for Acadia University.

Previously, Ms. Nykilchyk was responsible for the start up phase of a $60-$100 million capital campaign for William Osler Health Centre, one of the largest community health care centres in Canada.  She also assisted with the initiation of a major gift fundraising program.

Ms. Nykilchyk completed a $42-million appeal for the Waterloo Region Hospitals Foundation, which surpassed its goal by more than $1 million. Under her direction this campaign received a large number of major gifts, the most notable of which was a $5-million donation from a single individual. Prior to this project, she headed up a $6-million campaign for Alberta's Red Deer College, which exceeded its goal by $1.5 million.

During her time with KCI, Ms. Nykilchyk directed the start-up phase of a $3-million capital campaign for St. Peter's Hospital in Hamilton, Ontario, and a $15-million campaign for Bishop's University in Lennoxville, Quebec, which exceeded its goal by more than $1.5 million.

Prior to joining KCI, Ms. Nykilchyk was development officer for the faculties of Applied Science and Law at the University of British Columbia where she developed and implemented integrated, comprehensive fundraising programs for both faculties, with major gift fundraising as her primary focus.

As development director at Chaleur Regional Hospital Foundation in Bathurst, New Brunswick, from 1992 to 1994, Ms. Nykilchyk completed a $2- million equipment campaign, which included managing more than 400 volunteers.  She also successfully directed the foundation's transition from conducting a capital campaign to developing and implementing an annual fundraising program, which included a planned giving program, a past-patient mailing initiative, diverse special events and establishing an in-memoriam program.

A graduate of the University of Waterloo, Ms. Nykilchyk holds an Honours BA in Political Science. A Certified Fund Raising Executive and accredited member of the Association of Fundraising Professionals, she continues to enhance her skills through a wide variety of professional development courses and seminars. 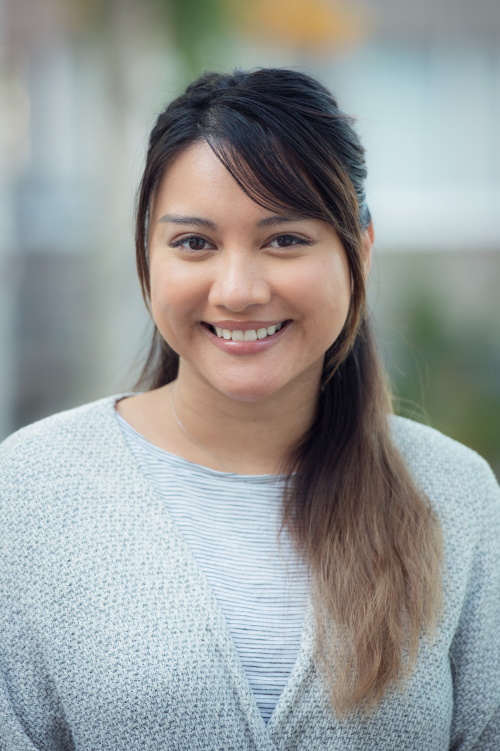 Emily Dionisio graduated from Holy Cross Regional High in 2011. After graduating she pursued her dream of becoming a Fashion Designer where she completed her diploma in Fashion Design and Marketing at the Art Institute of Vancouver (AI) in 2013. During her time in high school and at AI, Emily remained active in her youth group, the Couples for Christ-Youth ministry where she served her community for 5 years. She became an active leader planning and leading youth camps and events.

While pursuing her dream and continuing to serve her community, in 2012 Emily applied to a program in her ministry to discern missionary work. She continued working in the fashion industry while serving and actively discerning. After 4 years of discernment Emily felt that both fashion and missionary work was not for her at the time. In October 2017, Emily joined the Colleges where she found her mission working with joy and purpose in the Development Office.

As a hobby Emily continues her dream of designing and now specializes in creating custom-design wedding and mantilla veils. 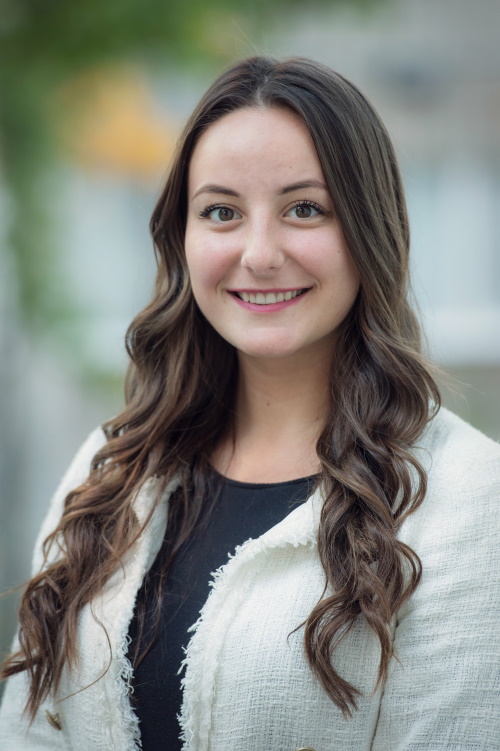 Kathryn (Kat) Ryan was born in Vancouver BC and graduated from Lord Byng Secondary school in 2013. After High School, Kathryn attended Corpus Christi College for two years before transferring to UBC to complete her baccalaureate degree in Psychology. During her time at Corpus Christi, she was an active volunteer serving as the Special Events Coordinator on the Corpus Christi Student Union, as well as helping serve food for those living in Vancouver’s Downtown Eastside through Curbside Outreach.  Another fond memory she has during her time at Corpus was participating in the Rose Prince Pilgrimage in Northern B.C. creating long lasting friendships.

Passionate about sharing her positive experience at Corpus and bringing people together, Kathryn is thrilled to be the Alumni Relations Support Officer and hopes to bring alumni back to their alma mater and stay connected. She started in her role in October 2018 part time while completing her studies at UBC, transitioning into full time after she graduated.

It is her great honour to be a part of an institution with tremendous growth, and to be in a position to reconnect past alumni to the Colleges.

We want to hear from you!